Windows vs Linux Hosting, The Advantages and Disadvantages 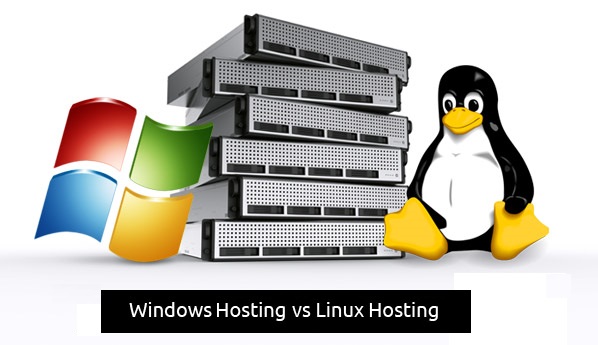 The two big operating systems to host on, are Linux web hosting servers and Windows web hosting servers, though there has been a heated debate in many circles, including web hosting. After all, your choice of Operating System (OS) can impact the way your server behaves and how you can interact with it.

In some cases, you may not notice the difference between using either OS on your server. However, if you’re looking to set up a Virtual Private Server (VPS)or use a dedicated one, then you probably care about every last detail, including which platform to use.

In this article, we’ll discuss why you should care about which OS your server is using, and how to make the right decision between Linux and Windows hosting options,  so let’s get moving!

What is Linux web hosting?

Linux is the most popular open-source operating system. An open-source is an approach towards the development of free software with the intention of giving the user access to the source code. It means that the source code can be used or modified freely.

In terms of security, Linux is much safer than other operating systems.

Linux for servers is more difficult and requires more expertise than Windows, including working with the command line and manually editing configuration files.

Linux hosting is not compatible with Windows applications which can be a major issue if your company requires the use of windows based applications on a server.

What is Windows web hosting?

Windows is the most popular operating system in the world, however, it is not nearly as popular for web servers as Linux. Windows hosting uses Windows Server as an operating system and offers Windows-specific technologies. 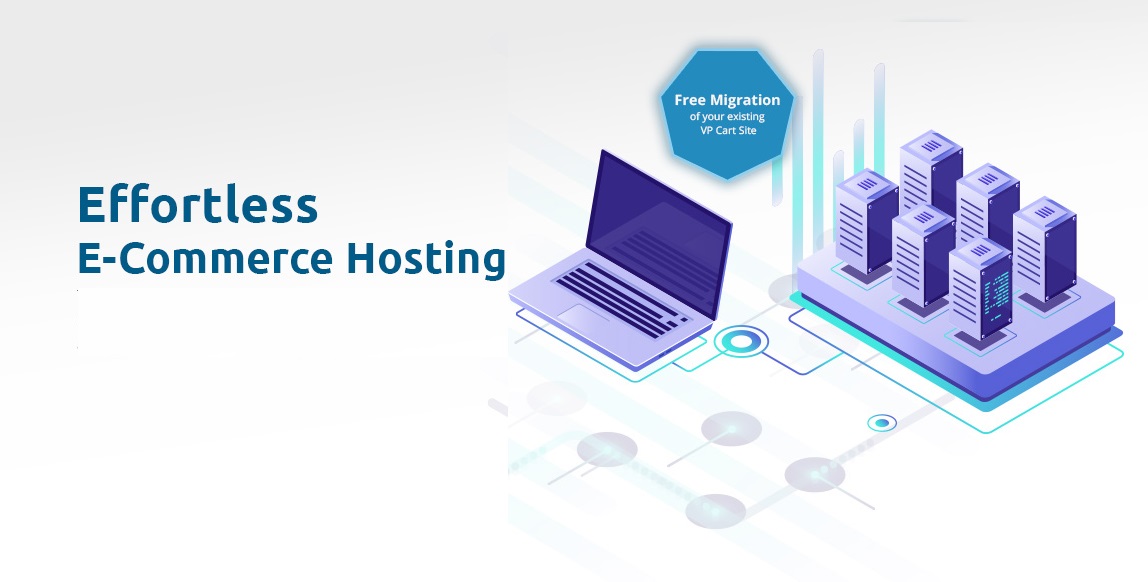 Microsoft Windows has made many advancements and changes which make it easier to use.

When using a popular web design program having windows hosting makes it a lot easier. You don’t have to worry if it supported or not.

If you plan to develop windows based applications then the windows platform is most suggested, as Linux does not support windows applications.

Websites with a high volume of activity, especially eCommerce ventures, can have problems with Windows hosting

Windows is not free like Linux, so Windows hosting tends to cost more.

Which Web Hosting is better?

While making a web hosting decision between the two operating systems, you must consider the needs of your website and the way it will be presented on the internet. If you have only a static website, then it does not matter which operating system you go for as both will serve your needs. If you have a dynamic website, work with forms and execute web applications, then Linux is probably better.

Both these web hosting platforms have impressive features when it comes to hosting. Linux and Windows operating systems have some things in common. Both the systems have easy, convenient and fast FTP tools to serve a wide range of file management functions. It is a matter of fact that these two web server platforms are functionally equivalent, it all depends on what are your hosting needs, and what you are most comfortable with.

But there are some differences between Linux and Windows hosting when it comes to stability, security, pricing, and database formats that can influence the functions of your hosting.

Linux allows for running scripts written in PHP, Python and other Unix-originated languages which are far more popular and lower cost or free.

Windows allows for running ASP scripts and .NET and other Microsoft technologies.

It would be economical to choose Linux Hosting if your website does not require any scripting support. But, if your website needs scripting and database support, you should choose the platform that supports the technologies you use.

Knowing your way around the pros and cons of Linux and Windows when it comes to hosting is crucial if you’re thinking about configuring your own server, be it a virtual or a dedicated one. Your choice of OS will impact almost every aspect of how you interact with it, so it isn’t to be taken lightly.

In most cases, people will recommend Linux as the default option for your server. After all, it’s open-source, highly customizable, and (technically) more secure. However, gone are the days when Windows couldn’t compete at all in the realm of hosting. Nowadays, Windows servers may still not be as popular as their counterparts, but they have benefits of their own, such as their ease of use.