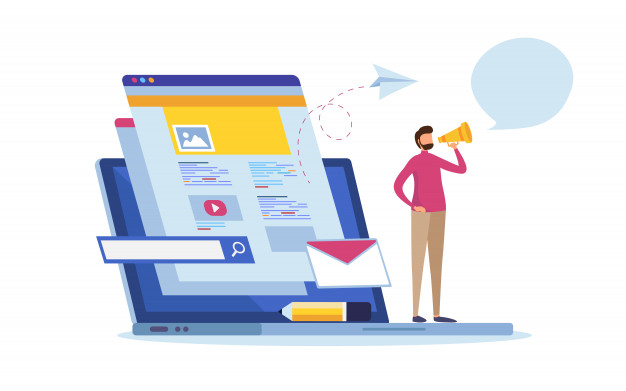 Thursday, April 15, 2010
It has been a long time coming but we have finally solved the issues when running your store using a double byte character language!

Languages such as Chinese, Japanese, Swedish, Russian etc are all double byte languages.

In the past it was very difficult to get these languages to work correctly.

With VPASP 7.0 Service Pac 1 we can finally say that we 100% support all language types.

This will not affect the majority of our customers but for those who use double byte languages I think you will be as pleased as we are about this one.

Cam Flanigan
Back to Blogs Index

double byte character (Friday, May 21, 2010 07:07)
I had a problem where a line like "Never heat the liner to above 260° C."Would end up like this "Never heat the liner to above 260Ã‚Â° C. " and somtimes a loot worse, the help desk helped me install the new editor and this solves that problem. They were very helpful, i like the new interface they have on the editor and it seems to work a lot faster as well.Thank you.